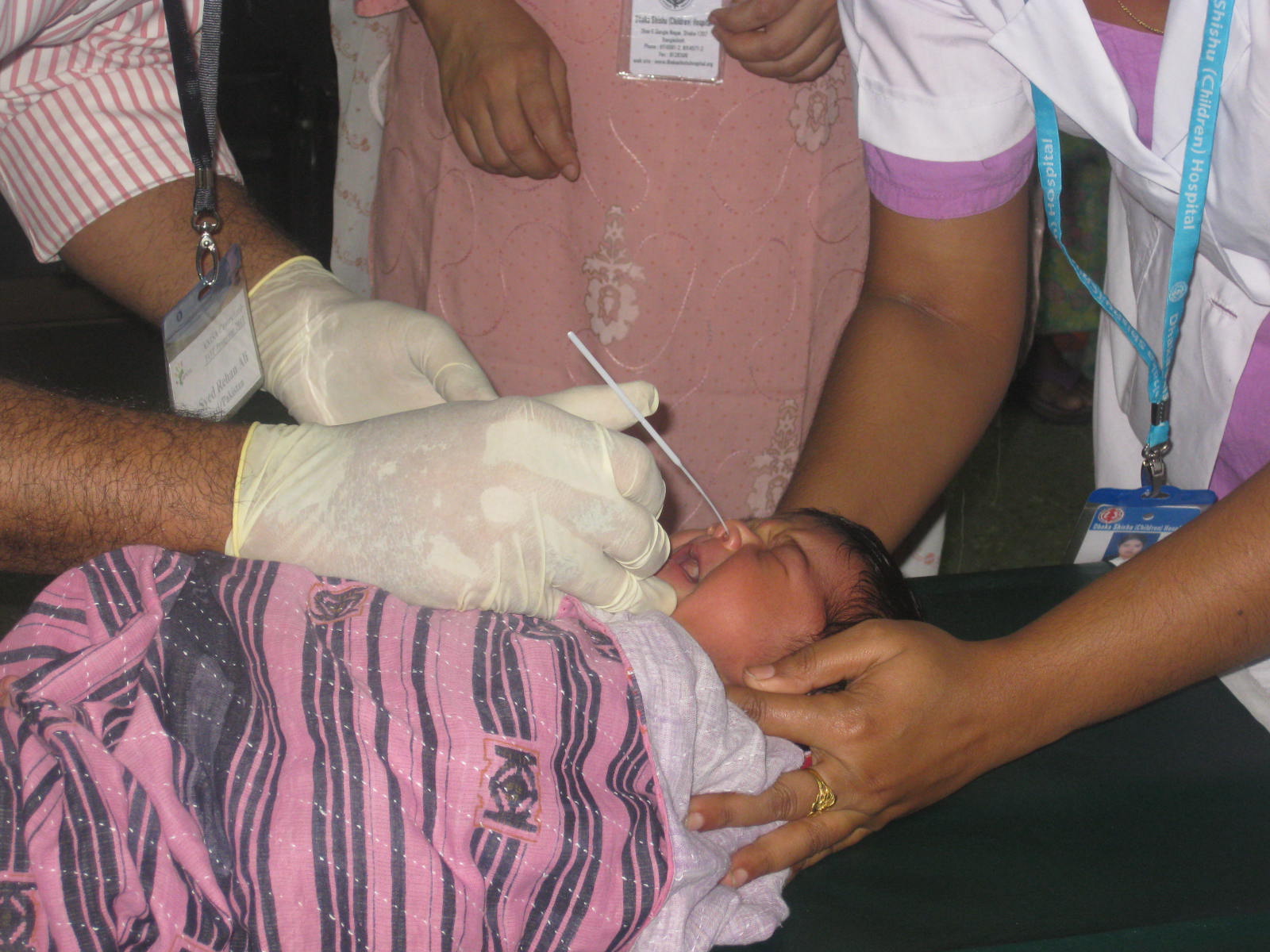 A comprehensive pneumococcal carriage study is important for understanding the benefits of pneumococcal conjugate vaccine (PCV) and to facilitate the licensure and introduction of newer vaccines. Colonisation by multiple serotypes, or go colonisation is an important factor to consider in such studies as it affects the progression to invasive disease, horizontal gene transfer and host to host transmission.

According to the latest data available from WHO, pneumococcal conjugate vaccines had been introduced in 117 countries by the end of 2014, and the global coverage was estimated at 31%. With the introduction of PCV, serotype replacement and increase in invasive disease by non-vaccine serotypes have been reported in several countries (2-5). Therefore, in order to understand the pneumococcal carriage in the nasopharynx, particularly in the context of determining baseline carriage prior to trial of a novel pneumococcal conjugate vaccine, studies would need to be conducted in infants in populations where PCV has not been introduced or vaccine and/or serotype coverage is very low, as well as in populations with good PCV coverage.

We propose to conduct a pneumococcal carriage study in South Asian infants at two locations Mirzapur in Bangladesh and Pune in India). In India PCV has not been introduced into the national programme (EPI) and the vaccine is only available in the private sector at a substantial cost. Therefore the infant population in Vadu (study site) can be assumed to be PCV naive. In Bangladesh, PCV 10 has been introduced in March 2015. Only 11 serotypes (including VT and 6A) are covered by PCV 10. There are about 60different serotypes are circulating in Bangladesh and less than 50% of all serotypes are covered by PCV 10. Carriage rate among the infants is very high (about 80%) and acquisition of pneumococcus starts from the first week of life.