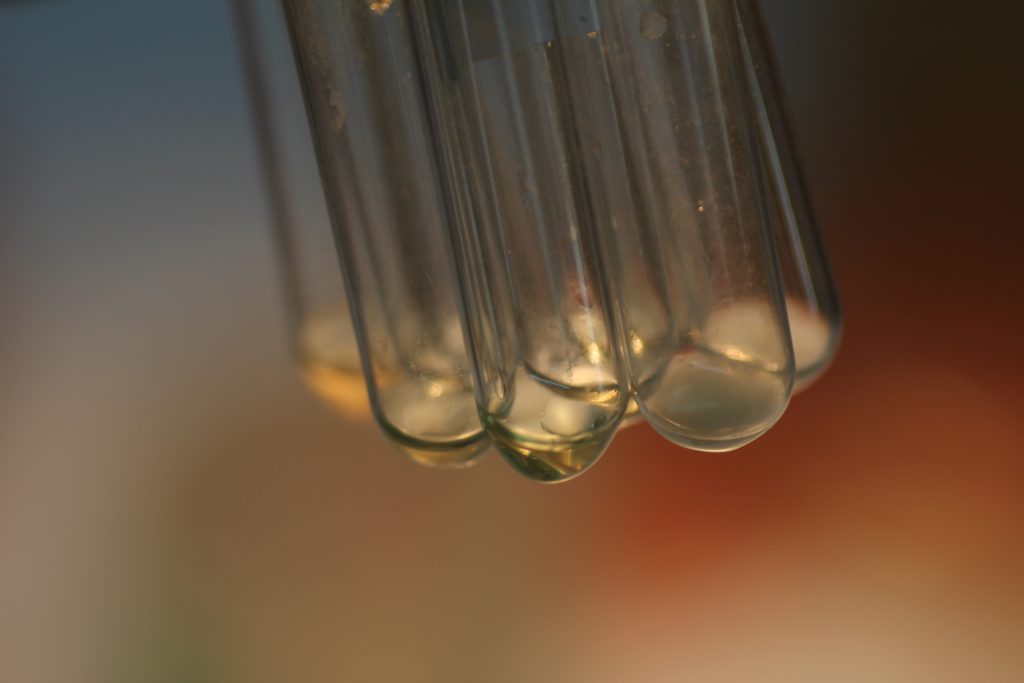 This study aims to measure the Impact of PCV will be measured in different age groups to understand the direct and indirect effects.

Despite extended coverage of IPD causing serotypes, use of broad-spectrum Pneumococcal Conjugate Vaccines (PCVs) remains confined to developed countries even after 4 years of licensure of these PCVs. This is mainly due to the high cost. In the recent years, with GAVI funding, many developing countries have introduced or are in the process of introducing PCV in their immunization programmes. Measurement of PCV impact in these countries is of paramount significance to help the policy makers in taking evidence based decisions to continue their PCV specific investments beyond the GAVI period. In addition, impact studies are also important for the researchers and industries to formulate the next generation of vaccine.

Although PCV impact should ideally be measured by morbidity and mortality due to IPD, it takes several years to observe the impact of PCV on this outcome as IPD cases are relatively infrequent. Pneumococcal colonization in the nasopharynx is considered a precursor for development of IPD and it was shown that vaccination with PCV has simultaneous effects on carriage and disease. Previous carriage studies have shown that conjugate vaccines reduce carriage of vaccine-type strains in vaccinated children by about half with a concomitant increase in carriage of non-vaccine types and that carriage of vaccine serotypes declines in non-vaccinated groups (such as older children and adults) following PCVs introduction as a result of decreased transmission from vaccinated children (2; 3).Thus, study evaluating impact of PCV on colonization is expected to provide data complementary to the data on impact of PCV on IPD. Furthermore, in order to estimate the overall effectiveness of a vaccination programme, it is important to understand both the direct and indirect effects(i.e. among non-vaccinated populations) of PCV on carriage (4).

Though Bangladesh is planning to see the impact of PCV on IPD at more than 1 site, it will be risky to depend on the data from only one modality to elucidate the impact of PCV. A carriage study in Bangladesh will have specific importance because of the diverse serotype distribution seen in previous studies in Bangladesh, with only 45% of invasive isolates and 35% of carriage isolates having serotypes covered by the vaccine. Though all of the non-vaccine carriage types may cause invasive diseases, Bangladesh IPD data showed that 32% of non-vaccine carriage types cause invasive diseases (Saha SK, unpublished data) among the children of Bangladesh. Therefore, a comprehensive carriage study, in addition to a pre- and post IPD study, is imperative to understand the dynamics of pneumococcal carriage in the post vaccine period. It is also important to give specific attention to the NVT carriage and its potential for causing IPD in the same population in the post vaccine period.

Two different modalities at multiple sites (supported by multiple organizations) will facilitate generation of trustworthy and convincing evidence for the policy makers to make evidence based decisions regarding continuation of investment for PCV beyond the end of GAVI support. At the same time, it willalso help researchers and the vaccine industries to understand what needs to be done to overcome the challenges and development of a new generation of vaccine. Reliable data on impact of PCV on carriage, which is expected to be obtained in the shortest possible time, may also influence policy makers of neighboring countries to make evidence based decisions for introduction of PCV in their immunization programmes given the fact that only a few countries in this region have introduced PCV.